From High-End to Grassroots

About a year ago, LSF USA received a large packet from upscale New York auction house Tarisio. It contained a true wealth of never-used strings – very exciting news! Several sets of small-size strings made their way to Port-of-Spain, Trinidad, last month, to be used at the Holistic School. Holistic School has been an LSF partner for several years and has helped sponsor some of our trips to Trinidad.
A number of strings traveled to Bolivia with our own Martin Nitsche, who is working to set up an LSF program in that country.
We were very excited when we received a request for assistance from the Iraqi and American Reconciliation Project reconciliationproject.org. IARP is based out of Minneapolis, MN and has as its mission the reconciliation between the people of the United States and Iraq after decades of war, sanctions and occupation (and many cultural misunderstandings, no doubt). Many of IARP’s projects focus on cultural and artistic exchange, and as such, it has been trying to assist the National Youth Orchestra of Iraq www.facebook.com/NYO.IRAQ . This is a very grassroots organization, bringing together young Iraqis of different ethnic and religious backgrounds in order to forge meaningful bonds. Another box of Tarisio strings was packed up. We were also able to donate twenty bows, lovingly restored and rehaired by Twin Cities bow makers Lee Guthrie and Jesse Berndt, who have been unstinting with their time in reviving much-abused bows, in order to make music and peaceful cooperation happen around the world. We are looking forward to working with the National Youth Orchestra of Iraq in the future and wish them all the best in their endeavours – above all the opportunity to get together and play music peacefully.
Closer to home, we were able to help out Caesura Youth Orchestra in Glendale,CA in the greater Los Angeles area, with a donation of three violins. Caesura mycyo.org is a new non-profit based on the Venezuelan “El Sistema”-model, with the aim of providing urban youngsters access to musical instruments and instruction to help them break the cycle of drugs, gangs and poverty. 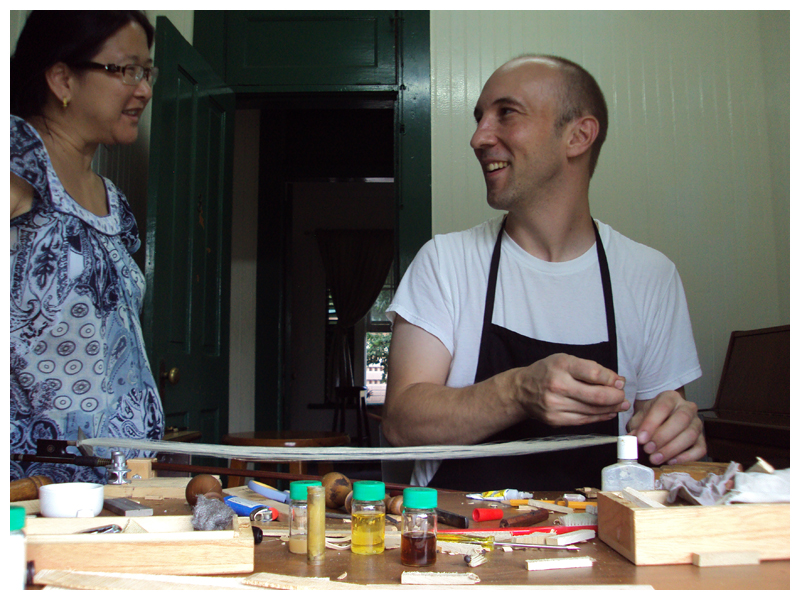 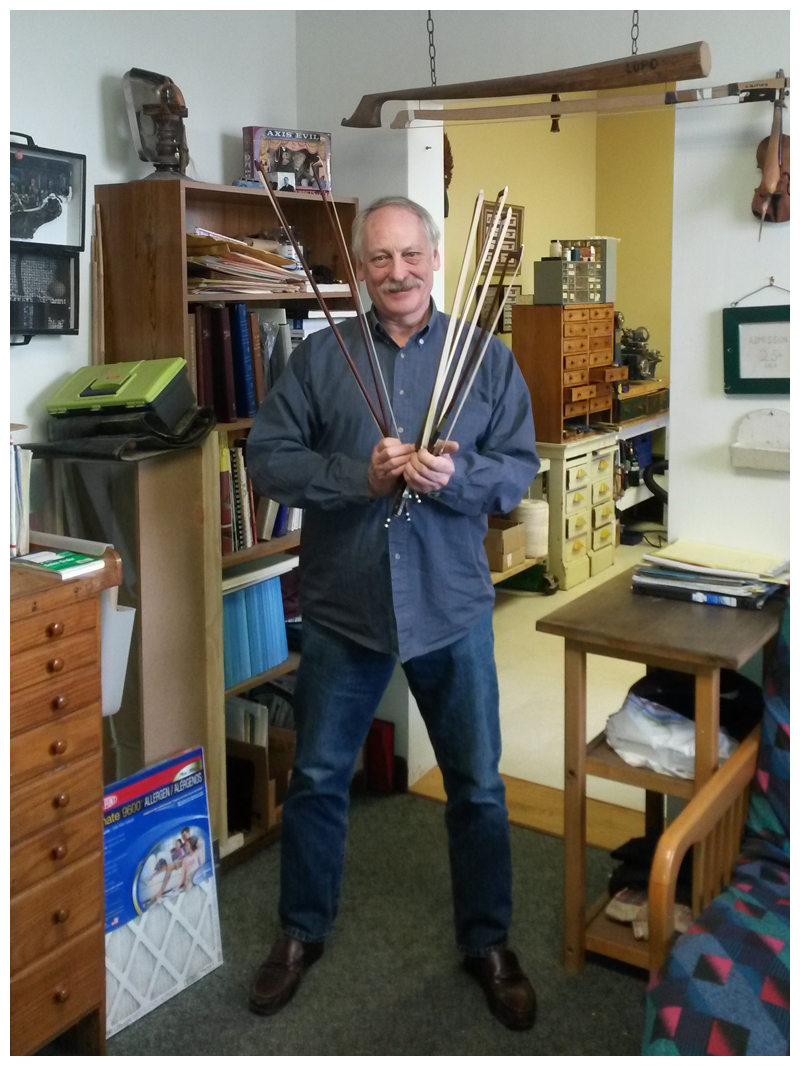 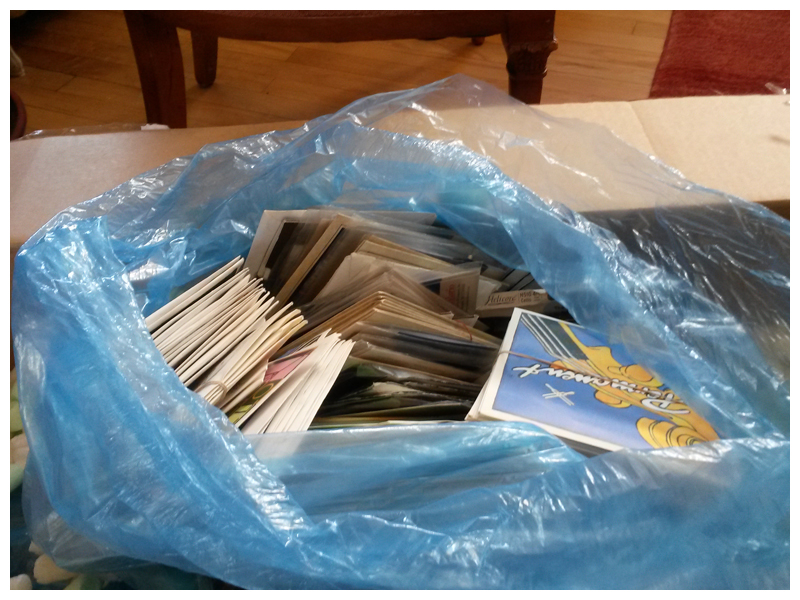